Mike Stephen learns about the rising homicide rate in Rogers Park, discusses a plan to light up Chicago at night, and previews the upcoming Art Meets Science at the Theater Festival at the Chicago Dramatists.

Tracy gives us the lowdown on her story on the rise in the number of homicides in Rogers Park. 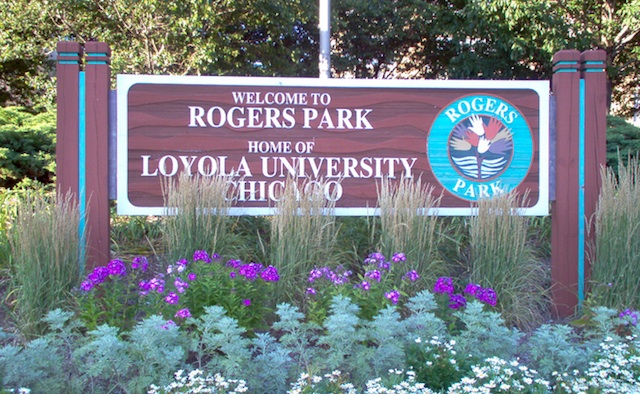 Recently Mayor Emanuel put out a request for proposals to turn Chicago into a “city of lights” in the evening.  Not everyone is happy about this.  We get the details. 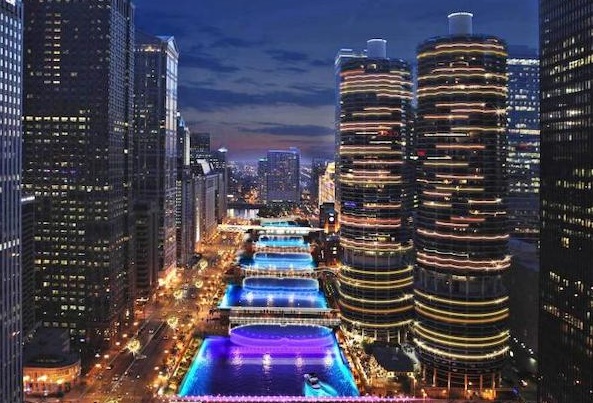 A rendering of what Chicago could look like at night.

Sci-Fi, horror, and fantasy are all genres that you’d probably expect to read in a book or see in a movie.  Over the years these types of work have been largely absent from theater…until now.  We learn about the festival that brings the genres together on July 11-13 at the Chicago Dramatists.

OTL #402 local music provided by I Love You… 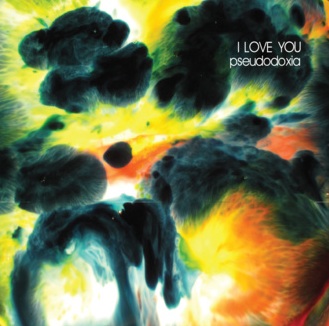