The folks at the MIT Media Lab have created some very interesting maps of Chicago transit efficiency.  We get the details. 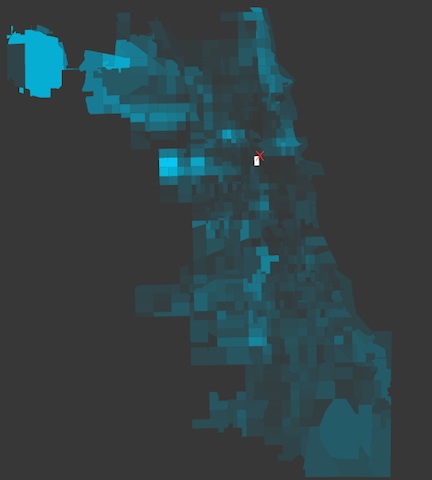 Eating pizza should not be a solitary event!  We get the details on this site that creates a local pizza-crazy community.

We get a preview of this independent DIY comedy festival happening in Lakeview, Wicker Park, and Logan Square from July 11-13. 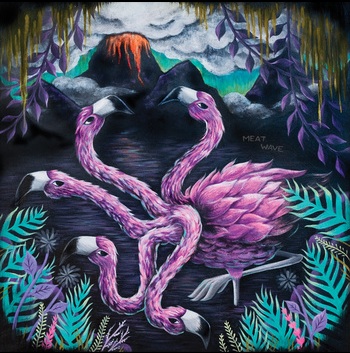