(broadcasting on the “vegan for a week” radio station WLUW-FM (88.7) Chicago)

Mike Stephen learns where Chicago’s TIF money has been going, recaps his week as a vegan, and learns about the Story Week Festival of Writers.

Ellyn was part of an investigative team that tracked where exactly Chicago’s TIF money ended up.  We hear what her team discovered.

Mike and his wife decided to go vegan for one week.  We hear an audio recap of the Vegan Stephen Experiment. 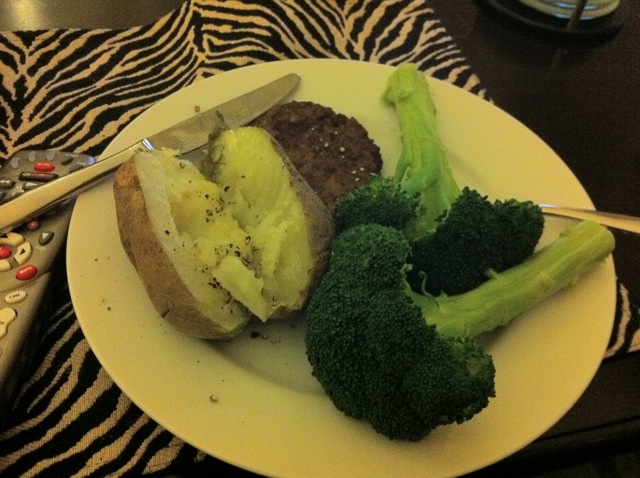 This local week-long series of events celebrates the written word.  We get the lowdown from its founder.