Mike Stephen celebrates the show being selected best podcast in Chicago, discusses the “malling” of the city with Jonathan Fine, plays some audio from a recent Bears tailgate, and reviews NewCity’s Best of Chicago 2010 list with the magazine’s publisher.

Outside the Loop and #1 in Chicago!—

NewCity selected OTL as the “best local podcast” in Chicago for 2010!  We’re all pretty excited!  Thanks for checking out Chicago’s almost above-ground audio magazine!

Recently, Jonathan was part of a debate over the “malling” of Chicago.  He explains his view of why bringing large malls into Chicago isn’t a good idea. 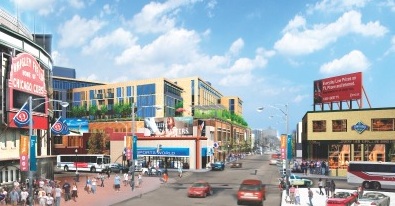 Inside a Bears Tailgate —

Host Mike Stephen was at a Chicago Bears tailgate before the game last week…with an audio recorder.  We get a brief recap from the sounds of Bears fanatics Kevin, Joe, and Matt. 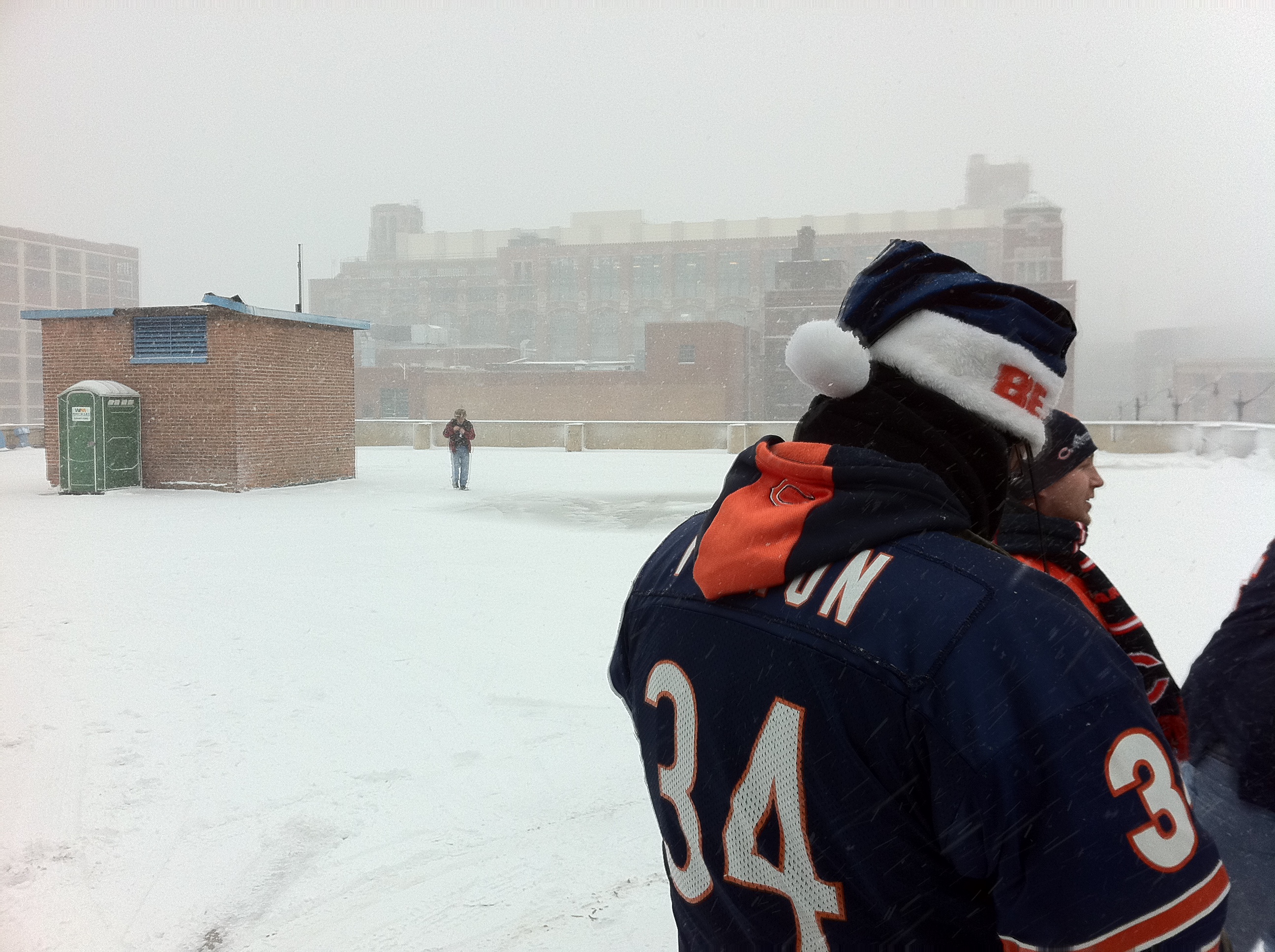 Brian returns to discuss the annual best of Chicago edition of NewCity.  NOTE: Since Brian is an occasional guest on OTL, he recused himself from the “best local podcast” category and gave that assignment to another writer.  We’re legit, baby!