Mike Stephen talks to a Chicago Marathoner, discusses the future of Chicago’s recycling program, learns about the push for an ad network for local bloggers, and previews the Bucktown Apple Pie Contest.

What better way to spend your Sunday than to run 26.2 miles?  We find out why Erik is competing in his third Chicago Marathon.

Nybo Going For the Gold

Mike Nowak— President of the Chicago Recycling Coalition, Host of The Mike Nowak Show on WCPT-AM (820)

Every “green” city needs a quality recycling program.  How does Chicago’s stack up to the competition?  We discuss this and other recycling issues.

Patrick Boylan— Editor and Publisher of the Welles Park Bulldog

Both Mike and Patrick are working on an idea to create an ad network for local bloggers.  We learn about their efforts this week. 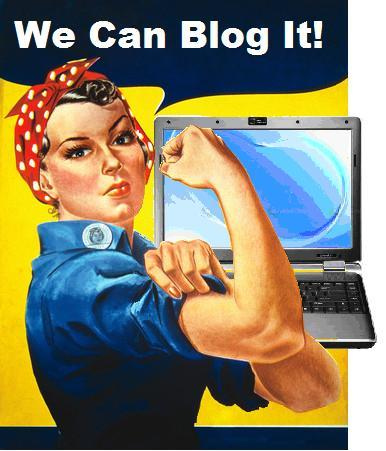 We get a preview of the sixth annual contest happening in Holstein Park this weekend. 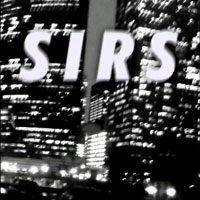