Mike Stephen gets the story of one awesome local female drummer, discusses how Chicago is the best taco city in America, and learns about a 70s band from the south side: The Hounds.

We visit Kaylee in her practice space to get the story of how she was a finalist in a unique international drum contest. 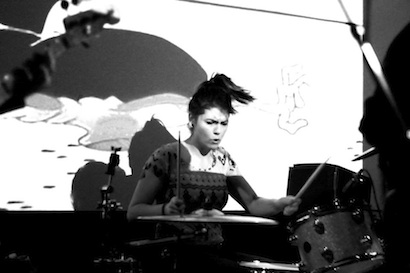 Kaylee Preston on the drums.  Photo by Alen Kahn.

Recently Jason penned the article, The Windy City’s Top Taco Joints.  We catch up with Jason at a local taqueria to get his take on tacos in Chicago.

Jason Mathews after a taco dinner.

The Secret History of Chicago Music–

Local music historian and artist Plastic Crimewave (aka: Steve Krakow) profiles Chicago rockers, The Hounds, in this week’s Chicago Reader.  He gives us the lowdown on their musical contribution to the region. 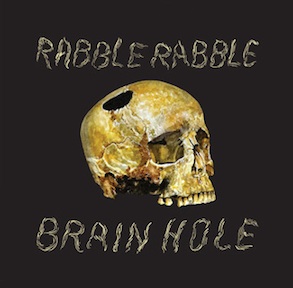 OTL: Episode #449- A conversation with the future of Chicago