(broadcasting on the “where is my tie?” radio station WLUW-FM (88.7) Chicago)

Mike Stephen gets an update on local transportation issues from the Parking Ticket Geek, wonders if he’ll ever get his tie back from John Berka, and learns about a blog covering the re-opened John Wayne Gacy investigation.

We get the latest on local transportation issues from The Geek himself.

Will Mike ever get his tie back? – An update from last week

Last week John Berka of Group Mind Films admitted to holding on to Mike’s necktie for two years.  He even got married while wearing it.  We get an update on the location of the infamous tie and hear about a sad taqueria closing in Edgewater. 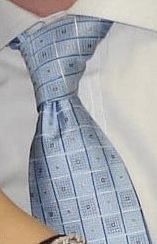 We learn about this blog that chronicles on the ongoing investigation into other victims of serial killer John Wayne Gacy. 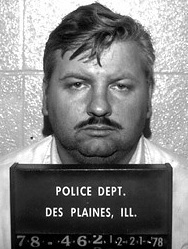 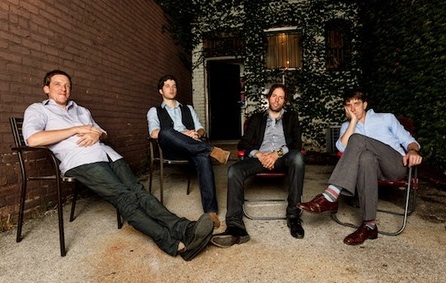 OTL: Episode #342- The “To Be Demolished” series, Being a bike messenger in Chicago, Broken sidewalks with Chicago Stumbler