(broadcasting on the “get to the chopper!” radio station WLUW-FM (88.7) Chicago)

This awesome show that turns the 1987 movie into a musical is at Stage 773 (1225 W. Belmont) through July 7.  We find out where this idea came from and what’s in store for this production.

We get the lowdown on this organization that provides information on Chicago’s ethnic groups in order to break down barriers. 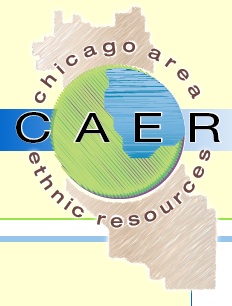 OTL #296 local music provided by Cobalt and the Hired Guns… 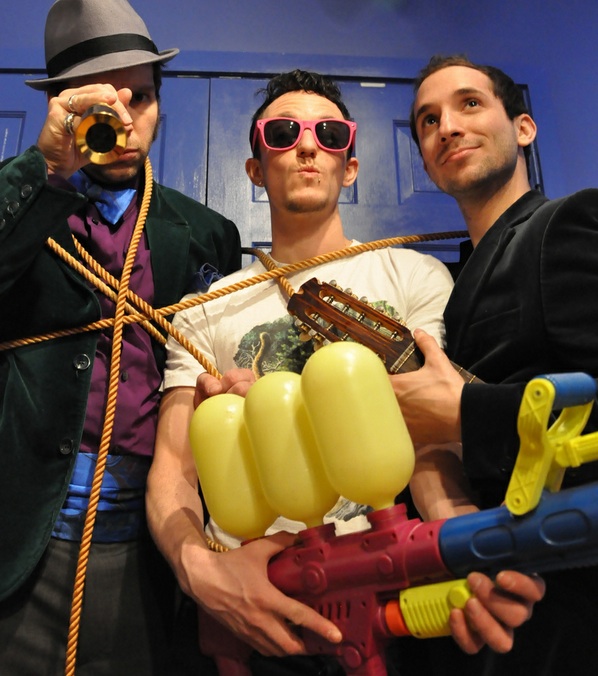