Mike Stephen discusses a local study that looks at the link between bike seats and erectile dysfunction, grows a ‘stache, and previews Toons’ Wing Fling on January 28th.

Dr. Craig Niederberger— Head of the urology department and professor of engineering at the University of Illinois at Chicago

Dr. Niderberger’s research team is in the process of determining whether or not a bike seat can lead to erectile dysfunction in men.  He updates us on the data he’s collected.  Also, check out his blog: maledoc.com.  You can read about the study in THIS story from the Chicago Reader.

Mike grew out his facial hair over the Holidays and decided to see what variations of a mustache would look like.  Kinda scary. 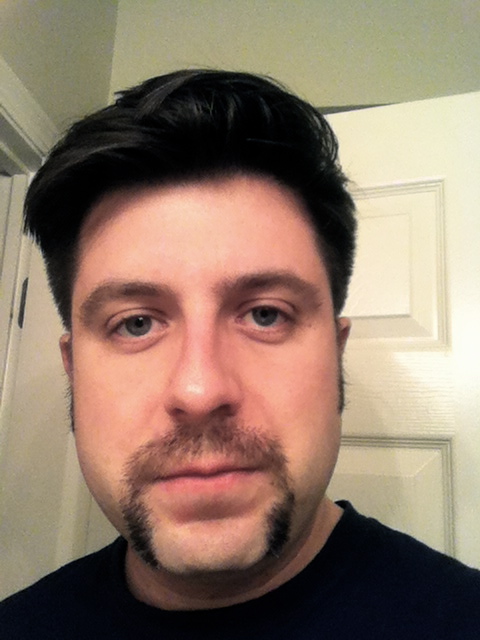 Danny Beck— Owner of Toons Bar and Grill and Chef

The first-ever Wing Fling at Toons takes place on January 28th at 3 p.m. It’s a day of all-you-can eat wings, a hot wing eating contest, and live Blues music from The Joe Moss Band.  We get a preview of the event that will be MC’d by Mike Stephen. 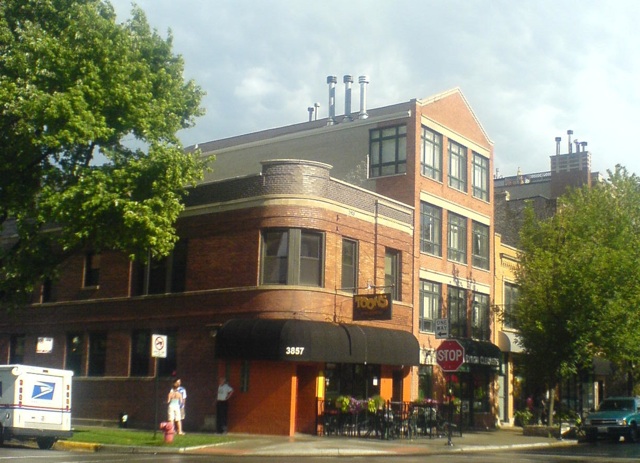 OTL House Cleaning— Updates on a couple of past stories

We get the update on IL lawmakers who practice lobbying for extra cash and the state of food truck legislation in Chicago. 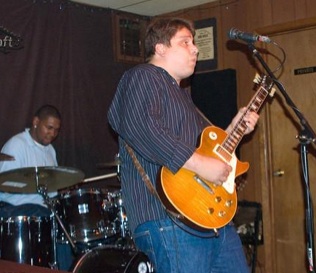